Logan Paul Wants To Run For President In 2023. His Brother Jake Will Be The Minister Of Defence.

It is hard to tell whether he is joking or he is actually serious.

Controversial youtuber and amateur boxer Logan Paul talked abut his candidature for US President.The Wall Street Journal reports that he plans to run for the position of the head of the United states of America and he will make his brother minister of defence. Considering that Logan Paul was laughing when saying it and he is known for his affinity towards inciting mixed reactions, we could assume he was not serious.

He already toyed with the idea of running for president in the past, yet Jake would also like to become a president. In such case, they would toss a coin and and one would become vice president. Now only a few can imagine such bizarre situation, but if Logan Paul starts to have a more serious attitude in the upcoming years, he may get lucky. 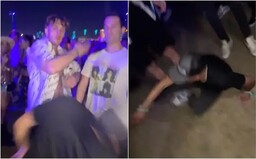 From the Paul duo, Jake is more successful in the boxing world and it seems he aims to continue in this path. He was a part of the fight with the famous Floyd Mayweather who allegedly still owes him money. According to the contract, he should pay him a couple million dollars. "No, he still hasn't paid me everything. That's a fact. I'm missing a couple million," said Logan Paul. "We'll see each other in court. Congratulations on going to jail, Floyd," he said for TMZ. 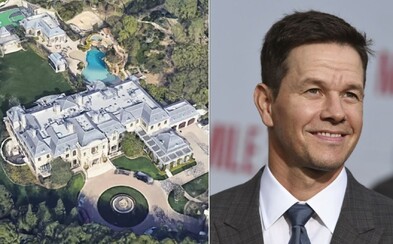 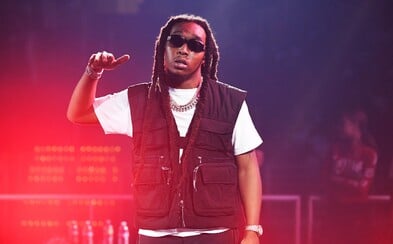 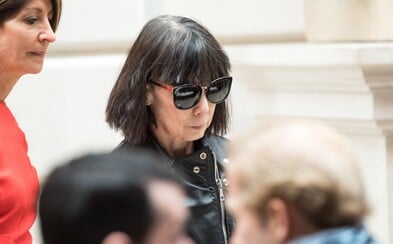