Netflix is Preparing New Season Of The Black Mirror Series

The show about a frightening future, in which humanity has succumbed to technology, will resemble a collection of individual films, rather than a series.

The famous sci-fi series Black Mirror is back. A source close to the production confirmed this for Variety and revealed that the new series will be more filmic than the previous ones. Casting is currently underway for a new anthology of works on the distopic future, in which technology has overwhelmed people. Variety also informs that there should be more episodes than in season 5.

Almost three years have passed since the last season. The drama series was released on Netflix in the summer of 2019 and had only three parts. They starred Andrew Scott, Anthony Mackie, Yahya Abdul-Mateen II and singer and actress Miley Cyrus. In this series, the individual episodes exceeded 60 minutes and were more like separate films connected by some sort of the technology-themed plot. 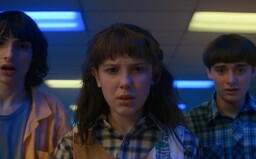 The series is created by Charlie Brooker, and Netflix describes it as an anthology that uncovers the perverted future of technology. Mankind's best inventions meet the lowest human instincts. New stories could attract the subscribers Netflix needs right now. They seem to have lost more than half of the films in their catalog. 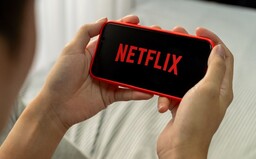