James Bond No Time to Die - 5 Most Mindblowing Moments

We've got some quality action, but also a few touching moments

James Bond saga with charismatic Daniel Craig in the main role, is coming to an end. Highly anticipated No Time to Die, directed by C. J. Fukunagu is currently screening in theatres. Let's take a look at which scenes from the final episode were the strongest in our opinion. 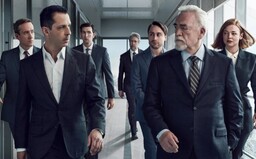 Spectre killers didn't forget about him

The famous James Bond needs a break as well. He's enjoying his time off together with Madeleine in the sun-drenched Italian town of Matera. However, the days of peace and happiness won't last forever. During the farewell at Vesper's grave, he almost gets killed by a booby-trapped explosion that shook the entire cinema. The audience was shaken for a short moment by the explosion, similar to the main character, but at the same time they were anxiously awaiting the coming action.

James Bond demonstrates that he stays fit even when he's off duty, and only a few can catch him off guard. He managed to overcome the first batch of killers by jumping off a bridge. Then he proceeded to show everyone what a proper adrenaline ride on a motorcycle and on his custom-made car (which also hides machine guns, among other things) looks like. He manages to chase Madeleine away, suspecting she's betrayed him.

Blofeld aspreads his tentacles from jail

Five years later, James Bond is in Jamaica, where he is visited by the CIA agent Felix Leiter and convinced to start another mission in Cuba. There, Bond meets another agent Paloma, played by the delightful Ana de Armas. Although she claims that she had only completed a short 3-week training, in fight against the bad guys she proceeds to show that she's not to be played with.

Everything turns upside down the moment Bond hears the voice of his old rival Blofeld, who's after him despite being locked up in jail. He tries to kill Bond with a biological weapon, which eventually turns against the present members of Specter. Bond and Paloma use the opportunity to quickly kidnap Dr. Obruchev, who's able to help them stop the deadly Heracles project. There are many killers in their way, so the audience once again gets to enjoy some quality action.

Blofeld is one of James Bond's strongest opponents. In the new Bond films, he was portrayed by the talented Christoph Waltz, so it was almost impossible for the audience not to fall in love with this slimy, yet charismatic criminal.

Bond's meeting with Blofeld after all the fighting evokes a good dose of nostalgia, and every fan of the series must've certainly enjoyed their short dialogue. During it, Blofeld also reveals to him that Madeleine had nothing to do with the attack on Matera.

Bond wishes him death and physically attacks him, but he manages to regain control at the very last moment. He's not aware of the biological weapon, intended to kill Blofeld.

She has his eyes

James Bond understood that Madeleine had not betrayed him and that he should have never left her. So he goes to her hometown and sparks start flying between the two again. The most important moment occurs after the arrival of the 5-year-old Mathilde. Madeleine says she's not his daughter, but Bond can't shake the thought of her eyes resembling his.

At that moment, attentive viewer may notice that something in the otherwise tough agent breaks and he becomes much more vulnerable. Madeleine then explains that the biological weapon is planned to be misused by the criminal Safin, who saved her as a child but killed her mother beforehand. Shortly afterwards, Safin kidnaps Madeleine and her daughter.

Bond moves to an island with a hidden base from World War II, where Safin, his hostages and a number of armed mercenaries are located. Agent 007 discovers that Safin plans to use a biological weapon to kill millions of people. Bond is tempted by the fact that if he leaves, little Mathilde will be able to go home safely.

As a well-trained agent, he refuses and attacks Safin's bodyguard. Madeleine and her daughter eventually manage to escape, but the main character remains on the island to launch a rocket attack on the base. During the fight, however, Safin infects him with nanobots that contain the genetic code of Madeleine and her daughter. In other words, if he ever touched them again, he would kill them.

Reconciled to his fate, Bond calls Madeleine and tells her that he won't be able to return. For the first time, the truly humble James Bond understands that his journey is coming to an end, but he decides to sacrifice himself to save his loved ones. In the last moments, his love reveals to him that Mathilde is his daughter. Shortly afterwards, James Bond dies. The whole scene is highlighted by an extremely emotional song, during which certainly hasn't left eyes of many viewers dry. 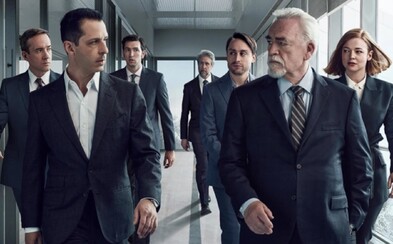 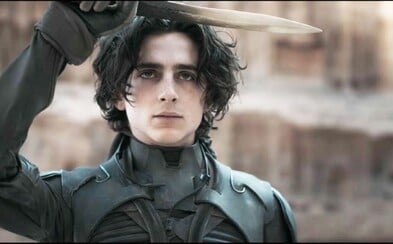 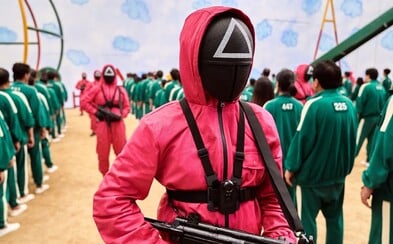 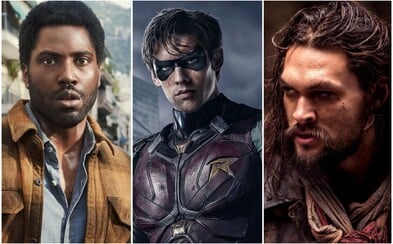