Ex-Pornstar Mia Khalifa Claims It Is Worse To Sell Your Body To The Army Than On Onlyfans.

The ex-pornstar did not hold back.


The host of the show, Ziwe Fumudoh, shared part of the interview where Khalifa criticizes joining the army on Tiktok, with the video receiving more than 277 thousand likes. However, it also sparked a heated debate in the comments about whether what she said was over the line. 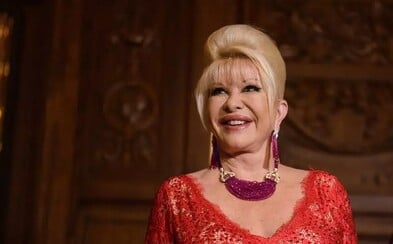 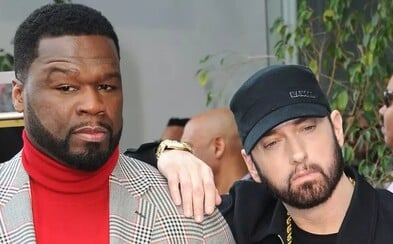 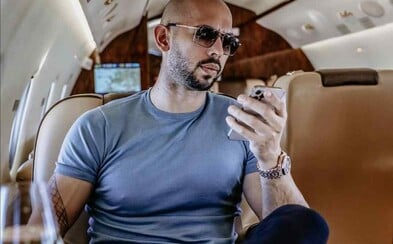