Director Of Thor 4: Not Filming A Nude Scene Of Thor Would Be A Crime Against Humanity

Director Taika Waititi jokes about the nude scene in Thor: Love and Thunder. We will see the film in July.

The fourth part of the comic book Thor will reach our cinemas on July 7, 2022. The advertising campaign is therefore in full swing, and that includes interviews with the filmmakers. Its director Taika Waititi was interviewed by the Comicbook.com server. In an interview, Waititi claimed that they wanted to make a nude scene with Thor from the very beginning of the film's production. Chris Hemsworth also agreed. 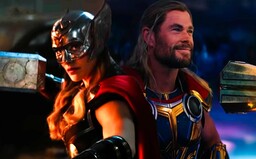 "If you have a body like Chris, it would be a shame not to show it. I'm sure he understands, that as well. It would be a crime against humanity. You have to please the masses, " joked the film's director. 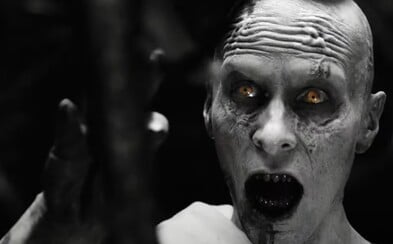