Popular Tik-Toker Cooper Noriega Died At The Age Of 19. His Last Video Is Absolutely Chilling

Noriega often spoke out about mental health and his former drug addiction struggles.

Cooper Noriega, a well -known content creator on the Tik Tok platform, died at the age of 19. His body without signs of life was found in a parking lot in Burbank, California, north of Los Angeles. He was declared dead on Thursday, reports NBC.

The cause of death is not clear, the case is still under investigation. He has 2.2 million followers on Tik Tok. A few hours before his death, he posted a video on the social media paltform, in which he lies in bed, with the description: “Who else thinks he will die young? Or is it just me who think so.”

Noriega often spoke out about mental health and his former drug addiction struggles. Recently, he even founded a public channel on the Discord platform, where people could openly discuss mental health problems. 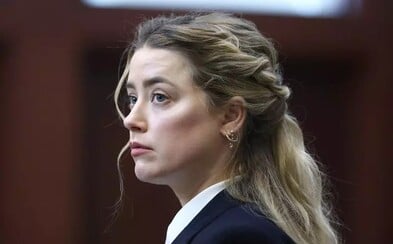 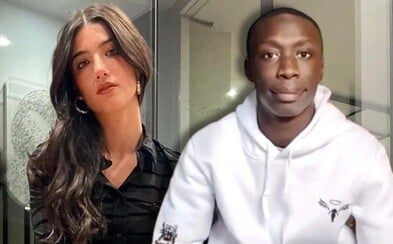 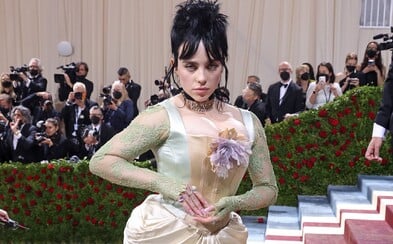 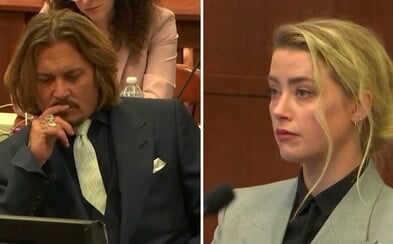 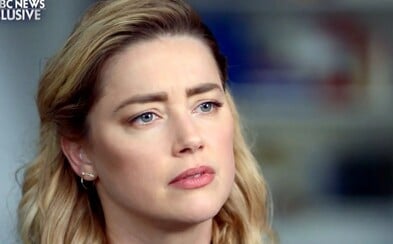