Tiffany & Co. Introduced The Bracelet For "All Genders"

For the first time in its almost 200-year history Tiffany & Co. launched the "all gender" bracelet with the motto that "there are no rules". The elegant model is available in yellow, white or pink gold and is complemented by diamonds.

Tiffany & Co., a brand that became famous thanks to the film Breakfast at Tiffany's, is synonymous with expensive jewelry, gems, pompous accessories or watches, and today it is popular among big celebrity names such as Hailey Bieber or Anya Taylor-Joy of The Queen's Gambit.

However, the brightest spotlight was brought by the star couple Beyoncé and Jay-Z, who, as ambassadors of the brand, shone in their last year's campaign About Love. Beyoncé rewritten history when she became the first African-American to wear a precious 128.54-carat necklace with a yellow diamond, worn only Audrey Hepburn and later Lady Gaga.

The singer also received a great honor this year, when she wore the most expensive Empire diamond necklace from Tiffany & Co. with 175 carats, to Oscars. They described its value as incalculable. 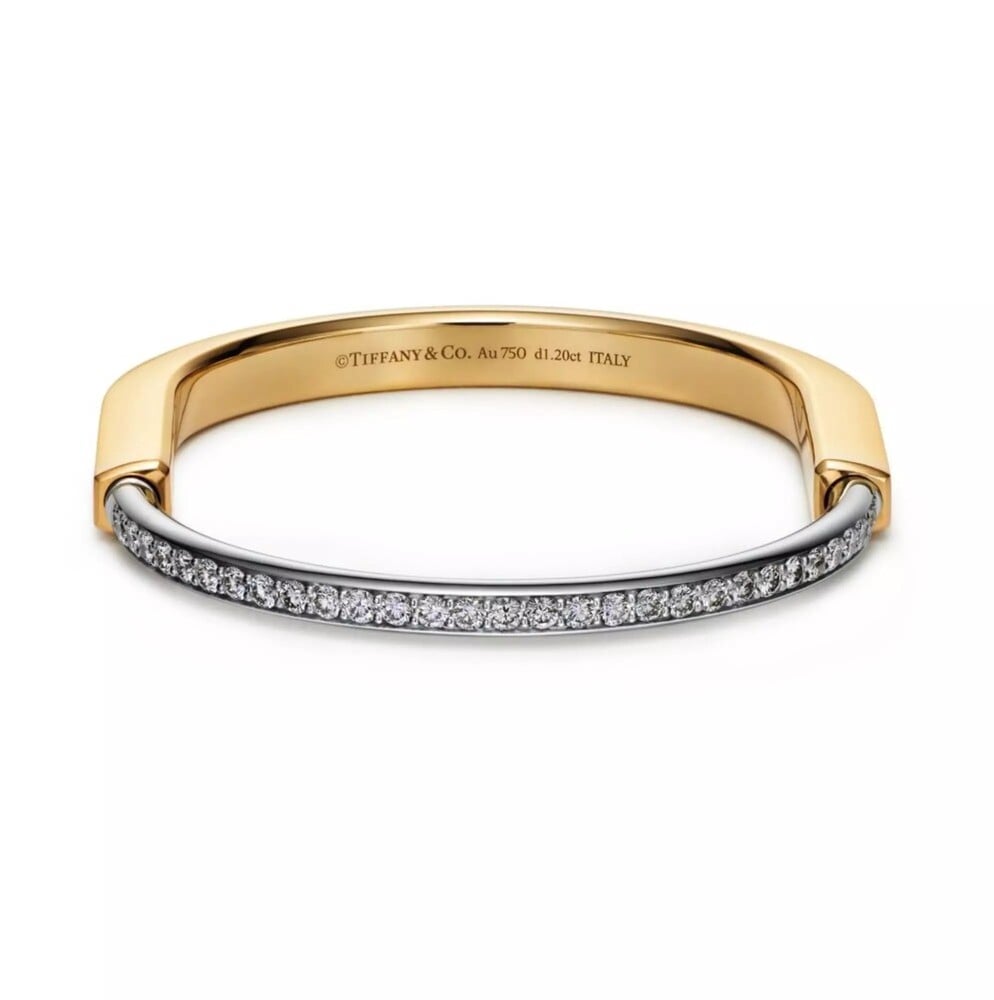 Executive President Tiffany & Co. for products and communication Alexandre Arnault, is also trying to bring a new perspective with the new models. Evidence of this is also a new collection of Tiffany Lock bracelets, which are literally created for everyone. For the first time in its almost 200-year history Tiffany & Co. launched the "all gender" bracelet with the motto that "there are no rules". Its prices are between $ 9,500 and $ 32,000.

"It is all about unity, belonging, universal bonds that connect us and the open spirit of today's generation," said Arnault, as the Vogue portal says. According to him, it is an elegant and efficient bracelet, available in white, yellow or pink gold and improved diamonds, that today's customers desire. For decades, women have loved the clean lines of men's more massive jewelry, such as two-toned wristwatches or seal rings. In recent years, the brand has begun to notice that men have also changed their style. Tiffany Lock is to be a solution for all.