In response to Sandberg's departure, Zuckerberg announced that the company was facing a major internal reorganization.

On Wednesday, Sheryl Sandberg surprised everyone with her status on Facebook, where she officially announced that she was ending in the position of operations director (COO) at the company Meta, which is the mother company of social networks Facebook and Instagram. It describes the details of cooperation and a very personal relationship with Mark Zuckerberg, who according to her is a real visionary and caring leader.

She will leave her executive position in the company in the autumn, after 14 years. However, she will remain as a member of the Board of Directors. Sandberg will be replaced by Javier Olivan, who was previously responsible for the company's growth (CGO).

In response to Sandberg's departure, Zuckerberg announced that Meta was facing a major internal reorganization. According to him, Olivan will hold the more traditional role of COO, focusing on more efficient and precise management of the company.

"I don't plan to replace Sheryl's role in our existing structure. I'm not sure that would be possible since she's a superstar who defined the COO role in her own unique way. But even if it were possible, I think Meta has reached the point where it makes sense for our product and business groups to be more closely integrated, rather than having all the business and operations functions organized separately from our products.“ Zuckerberg said in his Facebook post..

Meta, formerly known as Facebook, reported a profit of 7.11 billion euros in the first quarter of this year. Compared to last year, it is 21 percent less. The decline came in the second quarter in a row, which happened for the first time in the last decade.

In February, Zuckerberg's company released a financial report, which acknowledged declining profits and slower user growth than expected. The day after the publication, the company experienced the most brutal slump in its history. Meta's shares fell 26 percent and the market value fell by 218 billion euros.

Sandberg is allegedly leaving not because of the problems in the company, but because she wants to focus on her charity work. 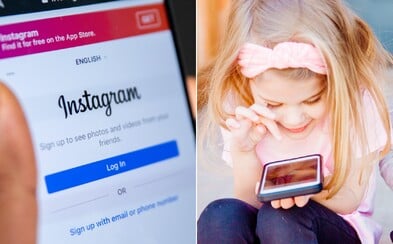 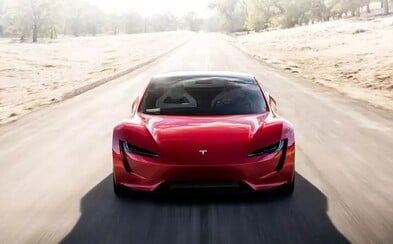 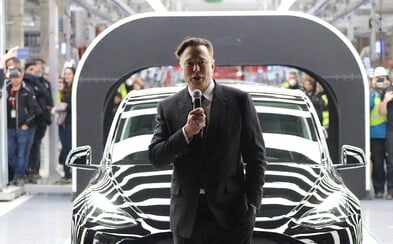 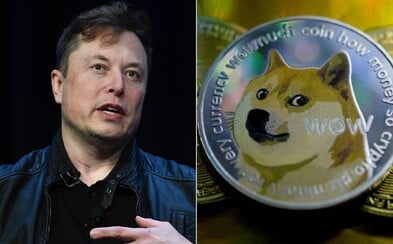 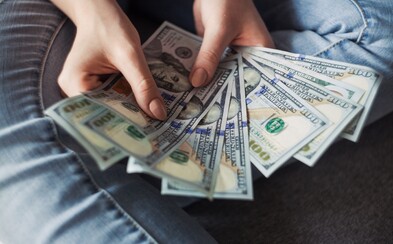 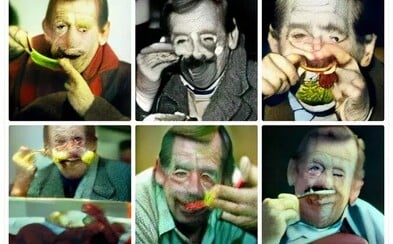 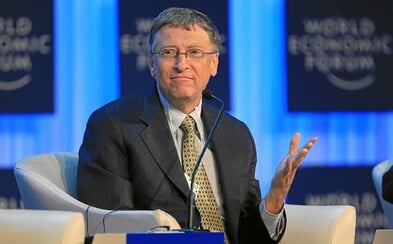