7 Things Elon Musk Will Change After Taking Over Twitter

Elon Musk's Twitter account is one of the most followed ones. He now owns the platform. The Refresher newsroom is bringing to you a list of anticipated changes.

Elon Musk is a billionaire, the CEO of Tesla car and the tech company SpaceX. On Monday evening, he added has added another title to hie resume - the owner of the social media platform Twitter. He is buying the platform for 54.20 USD per share, which makes it 44 billion USD in total. You can read more about that here.

The board of directors has unanimously accepted the transaction and it awaits further approval by shareholders and regulators. After the completion of the transaction Twitter is to become a private company.

Musk already has a clear vision of his main priorities. Based on his tweets and Monday's news report about the acquisition, Refresher is bringing to you an overview of changes and main issues the Tesla CEO will be concerned with.

Many Twitter users, including Musk, have been demanding the addition of the edit button. The day after his acquisition of 9.2% shares, Musk turned to Twitter users with a poll asking whether they want the button allowing them to edit posts after posting them. Of over 4 million voters, almost 3/4 voted "yes".

Do you want an edit button?

The edit button will therefore finally make its way on Twitter, though not only due to Musk's appeal. Twitter has been working on the new function for a while now. Nonetheless, it remains unclear whether the function will be available to all users.

The option to retract a Tweet hastily posted will be tested by the platform in the next few months in their pre-paid version Twitter Blue. After posting a tweet, subscribers will have an additional period of 60 seconds to correct at least the basic grammatical errors or faulty links.

The Tesla CEO claims that freedom of speech is his priority and that permanent expulsion of users from Twitter should be conducted with extreme caution. He himself has faced repeated criticism for not adhering to certain principles.

"I believe it is very important for an open arena for freedom of speech to exist. Twitter has become a de facto town square, so it is important for people to have (...) reality and be aware they may freely talk within the bounds of the law," said musk in a TED Talk at the beginning of April.

This could, of course, mean the return of US President Donald Trump to his once favorite platform. His account was permanently banned last January, shortly after Capitol riots.

"Trump will almost surely be let back on Twitter when Elon takes over," commented Donnie O'Sullivan, a CNN reporter in social media news, on Monday evening. "It would be hypocritical of him to uphold the ban given everything he said about freedom of speech," he added.

Trump will almost certainly be left back on Twitter when Elon takes over (it’d be hypocritical of him to uphold the ban given all he’s said about speech).

It’s going to be sure to change the dynamic of US, and especially GOP and midterm, politics.

However, the platform has expelled Trump partially due to the fear that his tweets incite breach of the law. Musk should therefore align his values regarding free speech with legal norms.

Nonetheless, ex-president of Fox News said he does not wish to return to Twitter and will remain on the social media platform Truth Social instead. It was put into operation in February by his company Trump Media & Technology Group.

Some have expressed concerns that Musk may shake hands with China, who has banned access to Twitter in 2009. However, it is a significant market for Tesla, which could lead to an increased influence of the communist country over Twitter.

„Did the Chinese government just gain a bit of leverage over the town square?" tweeted the Amazon founder Jeff Bezos. By "Square“ he meant a virtual public space. Bezos was reacting to a post by an investigative journalist of The New York Times (NYT).

Interesting question. Did the Chinese government just gain a bit of leverage over the town square? https://t.co/jTiEnabP6T

Earlier, Musk has expressed concerns about the company leadership manner. Other Twitter shareholders were in agreement. For example, the investment company Elliott Management has reported that the platform under the leadership of Jack Dorsey does not add innovative new products fast enough.

Dorsey pulled through the initial pressure, but left last year in November. The position fell to Parag Agrawal, who transfered from the position of Chief Technological Officer.

Musk, in a message to Twitter's chair Brett Taylor, remarked that if he manages to buy the company, changes in leadership positions will be considered. "If an agreement is not working because I do not trust the management and I do not believe they can drive the inevitable change in the public market, I would have to reconsider my position as a shareholder," he noted.

Agitation roams among common Twitter employees as well, in relation to "cultural changes" which could be brought about by the sale of the company to Musk, reports NYT.

4. Growth in sales and subscribers

An important item is cashflow. Twitter's main business model is currently commercial content thanks to which people can use the platform for free. Musk, as a long-term advocate against advertisements on Twitter, wishes to change that. He argues that advertisements gives companies "too significant control over the web".

In the past he has also claimed to be more interested in subscriptions. Currently, a pre-paid Twitter platform, Twitter Blue, is already in existence. Musk will likely want to further develop it. It enables users to access premium features for a monthly fee starting from 3 USD. It currently operates only in selected states outside Europe.

Income and subscription growth are key statistics for investors. However, Twitter income has according to the quarterly reports, grown more slowly than expected, despite the 22% growth to 1.6 billion dollars in the last 3 months of 2021. The amount of daily active users has grown by 25%, to 217 million. 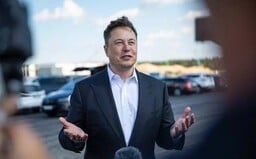 Nevertheless, Twitter stated in their February report that they have achieved significant progress on the journey to their end. They wish to have an annual income of 7.5 billion USD and 315 million users by the end of 2023.

Another of Musk's remarks concerns a change in algorithm. Around the end of March, Musk asked users, using a Twitter poll, whether they think the Twitter algorithm should be "open source." This means that its source code should be freely accessible on the internet. Of over a million votes, over 80% were "yes".

In a TED Talk, Musk said that Twitter users should be able to see which tweets are promoted and which are hidden. He believes this should prevent "manipulation behind the curtain."

Only a few social media platforms operate based on this principle, such as Pixelfed for picture sharing, or the  platform Okuna.

Musk's following idea is based on his personal experience. He has stated earlier that he intends to get rid of "encrypted spam bots", known as the creation of fake accounts and spreading of spam.

Swindlers impersonate Musk using fake social media accounts and lure users into investments and bitcoin and other cryptocurrencies. They wish to gain financial means as well as confidential data of the victims. In 2020, Musk's was among the most used profiles for this purpose.

On Thursday on Twitter, Musk noted that if the Twitter bid is successful, "we will defeat the spam bots or die trying."

If our twitter bid succeeds, we will defeat the spam bots or die trying!

The final point does not describe a change directly demanded Musk, yet will have to be resolved after the completion of the transaction. The social media branch is receiving stricter regulation. 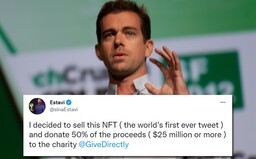 Last week, the EU has announced a regulation on digital services which states that companies such as Twitter, Facebook or Google will have to increase their involvement in the battle against illegal content. Should they fail to do so, they will face multibillion fines.

The new European agreement should quicken the removal of illegal content from internet platforms, limit the spread of hoaxes, disinformation and war propaganda, or limit the sale of fake products in e-shops. 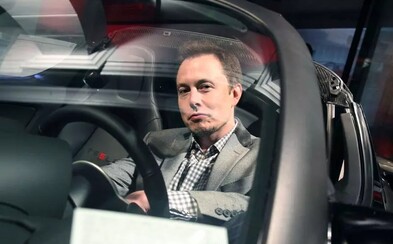 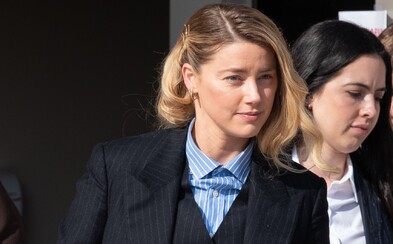 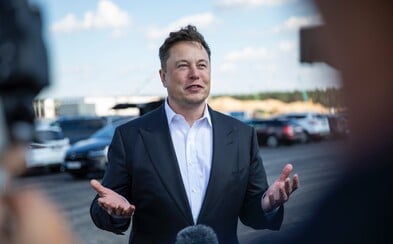 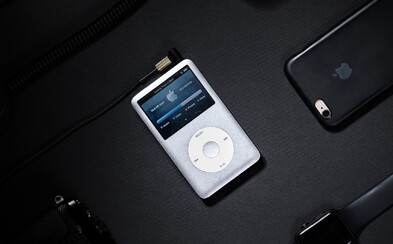 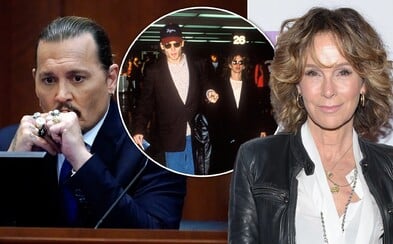