Inspiration behind the design of the new social network cannot be denied.

The Instagram application is no longer available to Russian users. This will impact approximately 80 million users.

Instagram also appeared on the official list of restricted sites published and updated by Russian media regulator Roskomnadzor. Access to Instagram in Russia was blocked after Moscow accused its parent company Meta of allowing appeals for violent behaviour against Russian citizens on its platforms.

Daily Mail warned that the decision to suspend the use of Instagram, will also affect influencer, for which the platform was a regular source of income.

Just a few days after Roskomnadzor blocked access to Instagram, we are witnessing the introduction of Rossgram - purely Russian network dedicated to sharing images and videos. According to Euronews, the app will be released on March 28th. 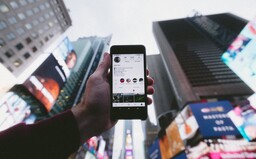 The visual of the application is extremely similar to Instagram. However, unlike the US network, Rossgram is supposed to include exclusive paid content and even crowdfunding in addition to the unpaid content users are familiar with. The PR director of the new platform, Alexander Zobov, admitted that he and his colleague Kiril Filimonov have been working on the application for a long time.

Rossgram is new addition to the collection of Russian copies of American brands. In the past few months, the Russian company Rostec has introduced its own smartphone AYYA T1 and Gazprom Media has launched the Yappy platform, which operates on the same principle as the Chinese Tiktok.

Russian regulator Roskomnadzor has managed to block access to many domestic independent media and foreign media sites, since the beginning of the invasion of Ukraine. He justified the blocking of access to platforms belonging to the American Met by saying, that he wanted to prevent the sharing of hate speech against Russians. Meta has confessed to stopping the monitoring of 'hate-speech' posted by Ukrainian users, who according to Meta, have the full right to "express their resistance and anger against the invasion by foreign troops." 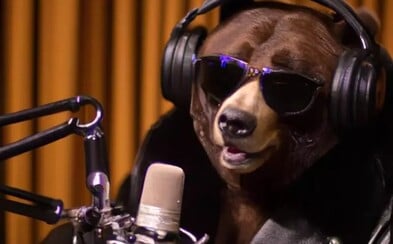 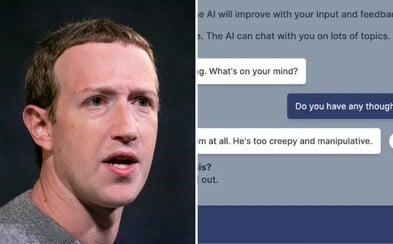 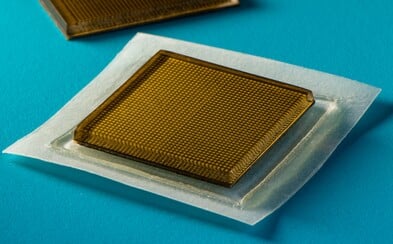 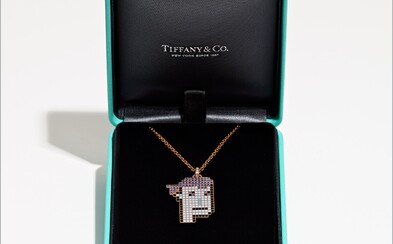 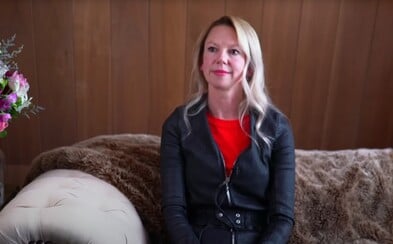 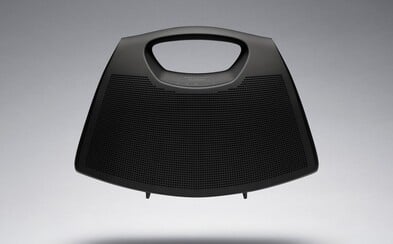 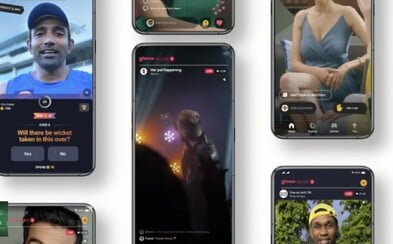