Talk about a dreamjob. Adam Hansut works with art of the world's most famous and most cherished artists while installing various exhibitions, often worth millions. According to him, he and his colleagues are one of the "few mortals besides the restorers that are able to get their hands on them".

In the interview, he told us about where does he install exhibitions most often, how such an installation takes place, and also what he experienced when he hung Picasso's paintings. We talked about what can happen if such an irreplaceable creation is damaged and how it should be handled. In addition to this, he also works on his own glass production, which fascinates him the most of all materials.

It's powerful to see what some people have accomplished in a single lifetime. After they've passed away, whatever happens to their work, there's no one in the world who can do it like them.

Can you tell me in short what you do and what your job is?

Thanks to the Artelo company, for which I work, I get to various galleries and museums, where I work on exhibition installations. I hang up expensive paintings, sometimes by Picasso, and install sculptures by world-famous artists whose era is long gone.

I work mostly for the National Gallery in Prague, but, of course, I also have been part of creation of exhibitions elsewhere.

What was the value of the most expensive work that you've laid your hands on?

I don't know if I can talk numbers like that, but I'd say that it was probably a statue by Giacometti. About twelve of us have worked on its installation. The name of the statue is Pedestrian. Possibly worth tens of millions of euros, which is already a really dizzying amount. Such works are moved very slowly, one centimeter at a time, with the presence of seven restorers, five historians, and multiple more people taking care of the collection. 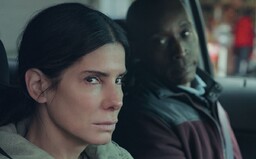 How many employees have to be present when you're handling artwork?

It depends on the size and value of the work. There are usually two restorers and two production managers during the installation. Sometimes when it comes to a really expensive exhibit, it can look hilarious. I remember when we installed the aforementioned exhibition of Giacometti, three of us were storing a barely five-centimeter statue in a huge display case. Although it seemed ridiculous, the thing has such high value, so it absolutely deserves maximum security in handling.

What was the first known artwork that made you sweat when you got your hands on it?

In this job, I'm constantly under pressure. But the first time I had a cold sweat come over me was when I received a Picasso painting, popularly called Bear, shortly after I started doing this. It's one of his figural works that hasn't yet been affected by Cubism. Precisely because it is his early work, I believe that it belongs to a really valuable piece of our collection.

At that time, we were installing an exhibition for the National Gallery, and I was the one who was supposed to hang this painting. To this day, I remember being super nervous about dropping it or, God forbid, damaging it in any way. I can still remember how if felt. Real adrenaline.

Were you ever really worried that you might accidentally damage something?

You have got to suppress this feeling. It's best not to think that you're holding something of immense value in your hand. When you do think about it, the mistake is much more likely to happen. You must handle the works gently, but swiftly at the same time. You can't be afraid because your stress will be visible on the outside.

Did you ever damage a rare painting?

If that were to happen, what would be the consequences?

It's a wonderful feeling to hold these works, because you could say that we are one of the few mortals besides the restorers who get their hands on them. It's delightful to watch every touch of the legendary painter's brush from such close proximity, or to admire every movement of the artist with his spatula on the statues. It's powerful to see what some people have accomplished in a single lifetime. After they've passed away, whatever happens to their work, there's no one in the world who can do it like them.

What galleries or museums have you been to? Can you name a few that you liked the most?

I would like to highlight the aforementioned National Gallery in Prague. There I prepared various exhibitions and collections - of French or contemporary art. For example, I also enjoy working in the GASK Gallery in Central Bohemia, which is located in Kutna Hora.

What do you need to train and know in order to be able to install such exhibitions?

You don't need anything extra for this job. It's mainly done by people who are interested in art in one way or another. For example, most of my colleagues are art college graduates and they know, admire, and enjoy the works we exhibit. The most important thing is to be handy, cautious and know how to handle the works carefully.

How did you get this job yourself?

It came to me quite serendipitously actually, through classmates. (laughter)

How long does it take to exhibit one work and to install the whole exhibition?

The installation of one work can easily take up the whole day. It depends on what piece it is, how complex it is, what the material is made of and whether the work is fragile. For example, when you move a bronze casting, you don't have to be as gentle as when you move a work that is made of plaster and is 300 years old. The whole process and manipulation are thus adapted to the characteristics of a particular work.

As for entire exhibitions, installation of the bigger artworks will take weeks. The biggest ones, such as Giacometti's exhibition, took us a month.

How does this whole "exhibiting" process go? Do you come to a gallery, someone tells you there will be such and such an exhibition, the works need to be placed here and there, and you just get to iUntil the artwork reaches its designated pedestal, there's a relatively complicated process involving cooperation of many people and many different industries, each of which plays an important role. Including a lot of work behind the scenes - starting from the planning of the entire exhibition, promotion, the entire logistics to the transport of individual works.

This is because, for example, in the case of a painting, a sudden change in temperature could cause it to crack. It must go through the process of gradual acclimatization. It is removed from the box later under strict supervision of restorers.

Then there's a detailed examination with flashlights, to see if the exhibit is OK. The records take note of certain cracks that have been there before or have ever occurred during transportation. Everything is checked in extreme detail and recorded to make it clear that we did not damage the work in any way. Only when all this has taken place will we carefully put the work into the display case in white gloves.

Did you get any training on how to handle such objects, how to hold them, and what not to do?

These are the things that your older colleagues teach you gradually.

Of course, since I also make art myself, I already have a way of treating artworks. Even before I started installing exhibitions, I had the basic knowledge that, for example, you can't touch canvas and that a painting can only be lifted by the frame with both hands and so on.

According to my information, you also participated in an exhibition in London. Am I right?

Yes, but in this case it was not an installation of an exhibition of world-famous artists, but an exhibition of our own collective from the Glass Studio at the Academy of Arts, Architecture and Design in Prague (UMPRUM).

The exhibition was called Colors Of Transparency and it was located in Prague. And, you're right, part of it is also in London. Thanks to the head of the studio, Rony Plesl, we had several opportunities of this sort as students, including a studio exhibition in Milan. 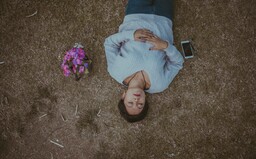 You've touched upon your own work. So what exactly are you doing?

I started with industrial design, which I studied in high school. Later at the aforementioned Academy of Arts, Architecture and Design. Here I tried an internship on glass, which I liked so much that I'm still doing it until this day.

What products do you make out of glass?

Being a designer for a while, part of my work is dedicated to design. In this case, we are talking about various lamps or drinking glasses, which I also presented together with a classmate of mine at a design fair Desingblok in Prague. The great thing about glass is that it doesn't define what you must do.

You can simply slide into a free creation, try a bit of "sculpturing", create things from cast glass, so-called fused sculpture, which has the largest history in the Czech Republic.

Who buys such products and what prices do they range at?

Design is considered worldwide as value keeper. My products are handmade objects that are of high quality and retain that value. I would say that they are made for people who like to be surrounded by quality and unique art and are able to appreciate handmade, craft production rather than mass production.

The production price of glass is not the cheapest. You have to pay for an hour at the workshop - this is a place where glass is blown - including staff. That alone is around tens of thousands of Czech crowns. Products that aren't mass-produced are never cheap. For example, one jar can range up to five thousand Czech crowns or more. It depends on how detailed it is - what type of a cut it has.

To understand correctly, you create objects, design them, and rent a glass workshop space with glassmiths?

Yes exactly. Apart from glass, I can do a lot of things on my own, but glass is really so specific that in order for the final product to be perfect, someone who really knows must make it. It's not just tens of hours of practice, but at least 10 years of hard work. 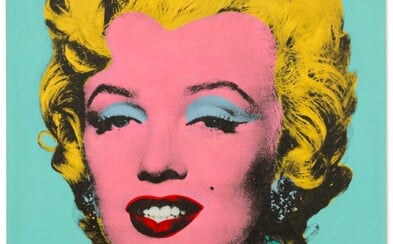 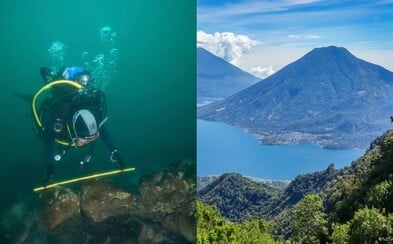 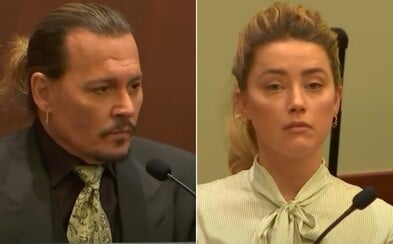 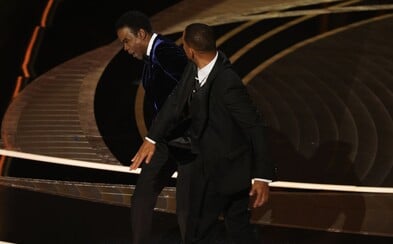 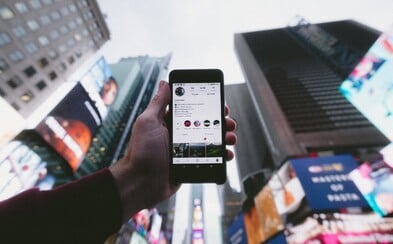