10 Great Netflix Series That'll Keep You Glued to Your Seat

We're bringing you a selection of 10 Netflix series to brighten up your quarantine days.

We'd like to put you on to a bunch of great series on Netflix. These are some lesser-known goodies that definitely deserve more attention. Of course, you might have seen some of them. However, we believe this article gives you a few good tips for quality entertainment. 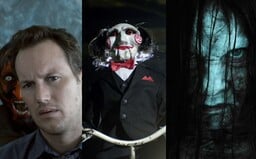 The story takes place at an elite private school, which receives three new students with a scholarship. The investigation of the murder of 16-year-old Marina is central to the story, however, there's plenty of rich and poor schemes going on as well. People fall in love, break up, sleep together, seek out friendships and try to fit in. Elite also touches some serious topics, such as the divorce of parents or the effort to break out of their control.  Especially when they own literally everything.

Fans of La Casa de Papel (Money Heist) will be delighted with familiar faces, such as : María Pedraza (in the role of Alison Parker), Jaime Lorente (Denver) or Miguel Herrán (Río). Ester Expósito gave an exceptional performance in the role of ice queen Carla.

Former stripper Hugo (Jesús Mosquera) is being released on parole after 7 years in prison. He was convicted of the murder of a rich man, whose wife had an affair with him, but the case is being reopened due to some inconsistencies in the documents. His defense will be taken over by a young ambitious attorney Triana (María Pedraza).

Hugo's case was closed suspiciously quickly and once Triana leans into it, she discovers more than just one wrongful court trial.  The series also include a number of stripper performances. Attractive men, stunning and powerful women, a whole lot of schemes and an unsolved murder, all set in the beautiful region of southern Spain. Simply put, Spanish once again prove that they know how to make series.

3. Pandemic: How to Prevent an Outbreak

The timing of the 6-part Netflix miniseries was really impeccable. Current topic is captured in an interesting documentary about how the characters did everything to prevent another pandemic. This documentary also shows the fight against the flu and other viruses. The documentary doesn't have the best ratings, but if you're interested in viruses, pandemics and people who fight against such diseases, make sure to give it a chance.

One of the better animated series. We were graced with 3 seasons, 27 episodes in total, over the course of 10 weeks. Epic fantasy meets dragons, magic, spells, war battles and most of all amazing characters, leading or secondary. Even some animated romantic  twists.

The plot is full of strong story moments, fun scenes, emotions and a few surprising turns of events. It doesn't reveal all cards at first and keeps the audience in suspense. It's a good choice for children, but adults also, since even important characters pass away and there's definitely plenty of action.

The series was originally planned for only 2 seasons, but the audience eventually received 4. Series with Kristen Bell, William Jackson Harper and Jameela Jamil focuses on the afterlife. It starts in the moment when Eleanor Shellstrop (Kristen Bell) enters the afterlife realm. It's called The Good Place and it serves as a reward for those who have lived decent, honest and good lives.

Eleanor quickly discovers that she has been sent there by mistake. Quickly, she has to hide her true self. The series has received many awards and praise from critics. You're in for a fun, original story and amazing acting performances. Created by Michael Schur, who produced and wrote sensational pieces such as The Office, Master of None, Brooklyn Nine-Nine or Parks and Recreation.

Miniseries telling the true story of five wrongfully convicted underage boys. In April 1989, a raped and assaulted jogger has been found in a park and she almost didn't survive. The same night, police detained a few dark-skinned young boys for misbehavior and assault. In the following days, they've brought more children to the police station. Five of them were taken inside the interrogation rooms and put under physical and psychological pressure. They've forced them to confess to assault and rape of the young white woman.

The accused boys then went through total hell. The series captures the trial, their time behind bars and the impact it had on their lives. Director Ava DuVernay (Selma) was extremely sensitive to their life story and managed to stir up all kinds of emotions in the audience. Especially the last episode will get under your skin and make you cry like a little kid. It focuses on a boy that received the worst kind of punishment and the consequences it had on him.

When They See Us is an extremely emotional series that will anger you deeply, multiple times. Especially at the American justice system and the racist cops.  Such stories are not unique in any way in the States. It's important to be aware of what minorities are going through there.

After the arrival of the first season, the reaction was so positive that Netflix instantly announced work on the second one. The story follows two women bound with a strong friendship bond. Jen (Christina  Applegate) recently became a widow. She works as a real estate agent. One day, she meets Judy (Linda Cardellini) in a widow's support group.

They establish a strong bond, gradually. Jen is angry and depressed, while Judy keeps a positive mindset. She's hiding a secret, though. Soon, Jen discovers that her new friend has something to do with the death of her husband.

The second animated series in our selection is going to be enjoyable mainly for teenagers and adults. It introduces children in the middle of puberty.  They're currently threatened by the world of internet, endless supply of information, and also puberty itself or family problems. Big Mouth makes fun of the common stereotypes (especially in American households), using irreverent humor and literally doesn't shy away from anything.

It is true that you'll have a good laugh while watching it (as long as the style of humor fits you), but the creators don't hesitate to include more serious topics either, such as divorce and the impact it has on children. Big Mouth can easily grab your heart, but most of all it'll give you belly aches from all the laughter.

Eight-part miniseries covering a real event. In parallel, it deals with 18-year-old Marie Adler that couldn't get anyone to believe that she was raped in 2008, and a story of the two detectives that try to solve the case in 2011. Marie is questioned repeatedly and under the pressure of unprofessional cops, she changes her answers, having to pay a fine for lying.

Only a number of years later a female detective duo takes over the case and they begin seeing the connection between Marie and other victims. They reveal how dysfunctional the justice system is. At the same time, they point out the fact that the victims aren't necessarily sure about what had happened, due to the trauma. The investigators should help them, instead of trying to get rid of the extra work. The real story is much stronger than its depiction in these series, but it is ideal for the fans of crime series during quarantine time. 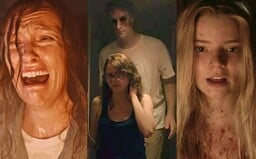 The series adaptation of the popular book has flooded the internet in 2018. James (Alex Lawther) and Alyssa (Jessica Barden) are 17-year-old teenagers with problems that are slightly different from their peers. He's a psychopath with a need to kill and she's got a tough situation in her family, which demonstrates in her inappropriate behavior.

Neither of them are capable of feeling love, but they start dating each other anyway. For a unique reason to both of them. Alyssa wants to run away from home and James feels that his new girlfriend could potentially be the ideal candidate for his first human sacrifice. However, the destiny has a lot of surprises in store for them.

Romantic elements overpower the clichés in romantic stories, the humor is pretty dark and inappropriate at times and each part is beaming with originality. The characters are amazing and their creators managed to perfectly merge their differences into a functional relationship. You'll easily binge the whole first season in a day. Maybe you'll be better off ignoring the second one. It was created mainly because of the high demand from the fans and the quality is incomparable to the first. It is good, but sort of unnecessary. The first season will definitely charm you though. 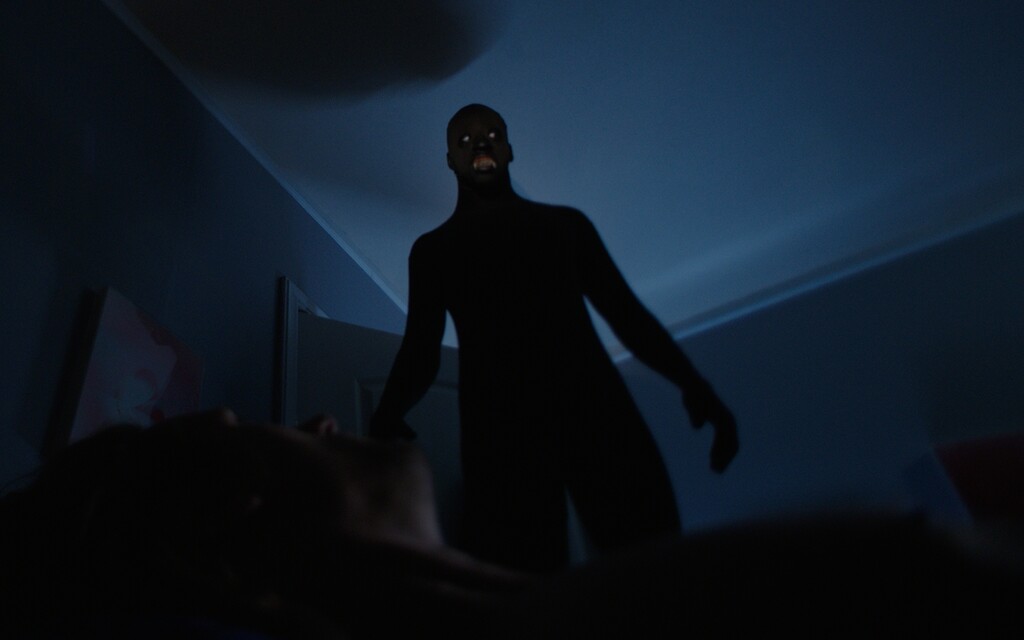