The pop singer is facing the most difficult task in her career so far - confirming the record-breaking success of her debut album.

She wore baggy clothes because she didn't want people to primarily judge her by appearance. "If only I dressed normal id be so much hotter yeah yeah come up with a better comment im tired of that one," wrote Billie Eilish about the photo in the XXXL T-shirt and sweatpants, which was 5 times her size a year and a half ago.

The pop singer became the main representative of the phenomenon, which became a guide for teenage girls on how to gain enough self-confidence in vulnerable times. At the same time, it was a trend with which the parents identified much more easily compared to trends inspired by the predecessors in the U.S. music industry.

Billie Eilish is transferring into womanhood in front of millions of fans, and some of them are disturbed by her natural development. Fans suggest that she might be adding to the controversy in connection with the upcoming second studio album. The truth remains that she has a very difficult task ahead of her. To overcome the numbers and award success of the debut When We All Fall Asleep, Where Do We Go? will be almost impossible. 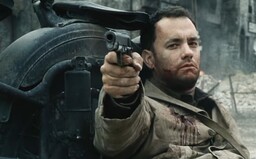 Accelerated evolution of a pop star

The pop culture expert considers the young singer's path as natural. At the same time, he points out that she goes through individual phases of the public personal life much faster than any her colleagues.

"The course of her career is very reminiscent of the typical development of a pop star, only accelerated. What took Lady Gaga 5 to 10 years, for example, happened in the case of Billie Eilish in a much shorter period of time. In any case, it is the same model, "Juraj Malíček told Refresher. There are many singers who have developed mental health problems over time.

In addition to Ariana Grande, Selena Gomez, Adele or Katy Perry and the aforementioned Lady Gaga, there's also Miley Cyrus or Pink. Although drugs or the "grind" of media houses and exaggerated demands played a big role sometimes, in most cases the central problem or the challenge was coping with fame.

According to Malíček, Billie Eilish is exploring her self. Not necessarily as a performer, but as a naturally maturing teenager that at this age shape the idea of what they want from life.

"Although we think of Billie Eilish as a figure in the music industry, it's really just a construction. The name is very much sought after these days. It must be taken into account that the singer's private personality is someone completely different from the character we're familiar with from social media, " said the pop culture expert.

At the same time, the singer puts herself in the forefront in such a visible way, even at the expense of losing some fans due to differences in opinions. While those who demand consistency leave, a much larger target group grows up with Billie Eilish.

Billie Eilish became known to wide audiences when she was 16 years old. At the time, the media coverage of her was more about her mental health, since she admitted to have went through depression. At the same time, she wanted to raise awareness of the importance of mental health. The success of her debut album did not add to her wellness, as she naturally became one of the most booked performers on the planet. In an interview on CBS in January 2020, she admitted that she wanted to commit suicide.

"I was unhappy and helpless last year. (...) I don't want to come across as too dark, but I really didn't think I would even make it to seventeen, " she said, adding that she had the most difficult moments at a concert in Germany.

Gradually she came to terms with her position. The mental difficulties of the popular star were particularly tended to by her mother, who found her a therapist and made arrangements in her daughter's program to make sure that she had more time for herself in addition to work. About three months before reaching adulthood, Billie Eilish was already preparing her fans to expect changes. "I'm gonna be a woman. I wanna show my body," she told Elle in September 2019.

In the interview, she also mentioned how uncompromising social networks can be, which was later confirmed in a "case" at the end of last year, when a man ridiculed her on Twitter and compared her body to a "mother in her thirties who loves wine". .

In each of these turning points, Billie Eilish was held back by fans, and the pop star was always able to use the situation effectively to spread enlightenment. She smoothly transitioned from the theme of mental health to the communication of the so-called normalization of the female body. She's been encouraging women to ignore those who need to bully others. It's hard to talk about thoughtful marketing, some of the singer's earlier statements hit reality without a chance to plan it over time.

She matured thanks to loneliness. Just listen.

The first big breakthrough was private and it came when Billie Eilish realized she could live alone and rely on herself. That's when she really grew up. "I needed time for myself and I got it. It was hard to stop relying on people and rely only on oneself, " she revealed almost exactly a year ago in an interview for Apple Music with the legendary host Zane Lowe.

The second big break came with a Vogue photoshoot. Although it was more of a private nature, the singer shared it with everyone. Billie Eilish took tasteful photos in corset, bodysuit and suspenders for the prestigious fashion magazine. She didn't bother with explaining herself. "It’s all about what makes you feel good. If you want to get surgery, go get surgery. If you want to wear a dress that somebody thinks that you look too big wearing, f**k it – if you feel like you look good, you look good, " she said in a statement to the magazine in May 2021.

The third break will be her second solo album called Happier Than Ever. In the songs that were released so far, she goes into the depths of her past feelings, which she already went through and is now able to detach from them. This applies, for example, to an ex-boyfriend who apparently caused her considerable life trauma.

"You weren't even there that day

The first album was a record, the second won't be a bummer, but ...

Each performer faces a challenging task when releasing their second solo album, especially if they have had a very successful debut. In the first week, the album When We All Fall Asleep, Where Do We Go? earned almost 200 million streams, making Billie Eilish the third most successful female performer in this modern discipline, according to Billboard. It was only preceded by Cardi B (202 million streams) and Ariana Grande (307 million streams).

Billie Eilish also defeats Demi Lovato and Britney Spears in Billboard's long-term rankings. Her debut became a record also with regard to the age of the singer. She was the youngest to have her album stay on top of the Billboard 200 for more than a week. Previously it was achieved in 1999 by Britney Spears with the album Baby One More Time. At the same time, Billie Eilish holds the title of the youngest singer in the first place of the prestigious ranking, which was previously held by Demi Lovato.

In 2019, only the DNA album by Backstreet Boys was more successful in physical sales.

Billie Eilish also rewrote Grammy history. She is the first 18-year-old singer ever to receive nominations and win in all four Grammy categories. She received awards in the Best Song, Best Record, Best New Artist and Best Album categories. In addition, she won the award for Best Pop Vocal Album.

These are all reasons why it will be very difficult for her to overcome herself. As a 17-year-old, she sold out every arena in the world she'd think of. However, she claims that she created the album with a smile on her face, and that its name also suggests how she's feeling. Of the 16 songs, 5 have been released so far.

Bad Guy and Lovely with Khalid remain the most successful, with 2 billion streams on Spotify alone in a few months. The driving force behind the new project is the song Therefore I Am with half a billion streams. The album is officially dropping on July 30th, so we should be able to evaluate its success after about 8 days. 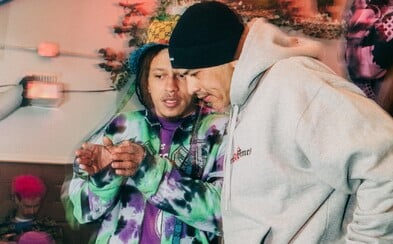 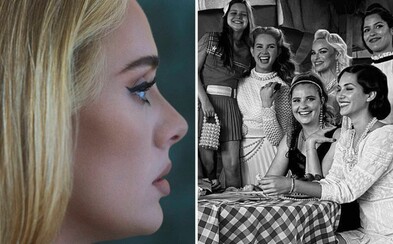 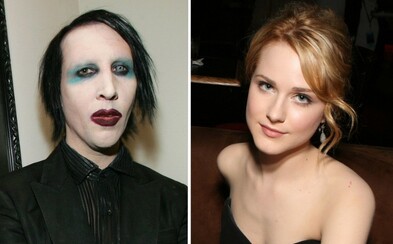 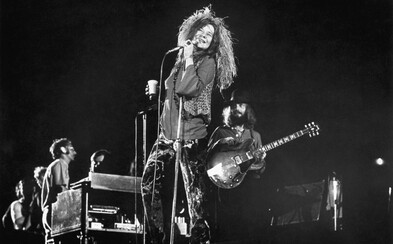 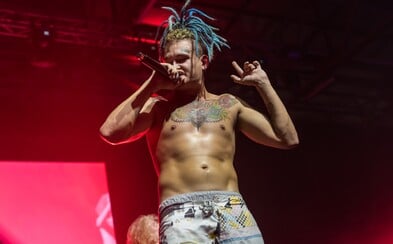 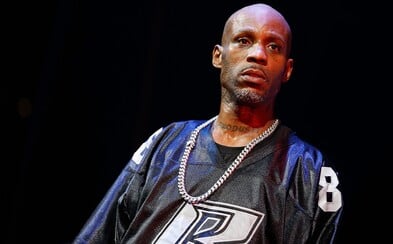 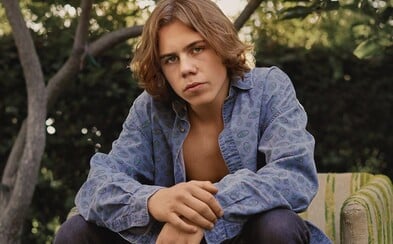