Audio is the future, says Florian Pontalti, co-founder of Berlin-based startup Voiyal. He also calls his platform "Audio OnlyFans", since it works on a similar principle, but only with audio recordings. We tried the service and then connected not only with Pontalti, but also with one of the creators on the platform, who goes by the name Danika Maia.

You have to imagine everything, you only hear moans

Such platforms have been growing in recent years. Voiyal currently offers audio in German and English, operating on a similar principle to Onlyfans. Creators log in there and add their recordings, which users buy with tokens. These are aptly called drops, with the value of one drop being one dollar. They have a free script library available, but of course they can also upload their own ideas.

You pay one drop per minute of audio, the first minute is usually free (most often these are "trailers" for longer recordings or introductory voice messages from the creators). You'll find men and women of various ages here, but there isn't much content yet. It is gradually increasing, since it is a startup, they are still working on acquiring resources. This is also the reason why Pontalti did not want to reveal to us how many people Voiyal uses and how they are doing financially.

When it comes to listeners, audiences vary from one content creator to another. Some naturally attract younger people, others older people. Some have a larger female audience and others are listened to more by men. They don't want to strictly divide it into categories, according to Pontalti, it doesn't matter what gender identity or sexual orientation people have, they'll figure it out and find their favorites.

She laughs, sighs or whispers something while talking. He has a slight accent that makes the whole record more exotic. It's a mix of emotions, but it's still more reminiscent of a story your friend recorded about some wild night on vacation. If you are not in the mood, it may not have an effect on you. Rather, you feel awkward while listening. However, if you're in the mood, you'll appreciate the descriptive character - after all, it's more pleasant to let your mood set slowly than to immediately "turn up" the sighing.

You can hear that she has the words prepared, but her delivery is believable. When listening, we feel that she really recorded it for us. However, the dictionary is not very selective, she also uses vulgarisms to describe the genitals, and the feeling of a slow start quickly fades when she chooses less flattering names to describe individual sexual activities.

You can also write to the creators, for each sent message, one drop will be deducted from your account. You can therefore maintain such a virtual "relationship" for a long time. This is more like Onlyfans.

Originally from California, Danika Maia lives in Denmark and specializes in adult art and writing. She is one of Voiyala's ambassadors who has agreed to answer a few questions for us. Of course, in the form of a voice message.

One of her fans likes roleplay just like her. It is from him that she receives the most memorable requests for audio recordings, she told us. "He imagined a whole world, a galaxy in which the hero goes to another vortex." In this vortex, Danika captured him and played the role of a dominant woman who can do whatever she wants with him. "I like to play a role that I don't really have in private, so I enjoyed it."

It is these recordings that push the boundaries of imagination. If audio is simply not your style, you may find them bizarre or even funny. If you can't imagine experiencing the thrill of listening to or reading a sexy scene and you also need a picture, then Voiyal and similar services may not be for you at all.

There are currently no ads on Voiyal. Pontalti doesn't even like the idea, since people are already paying for the platform anyway. He can imagine that they would use advertising in the form of placed sponsored products, for example, if an actress uses a clitoral stimulator in the audio, the listener will see an advertisement for that particular product and at the same time know what it sounds like "in action". 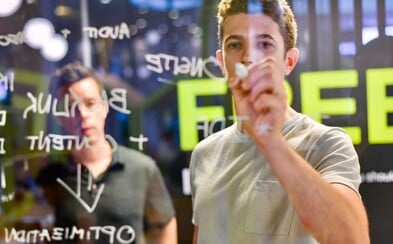 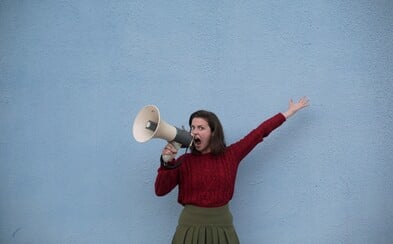 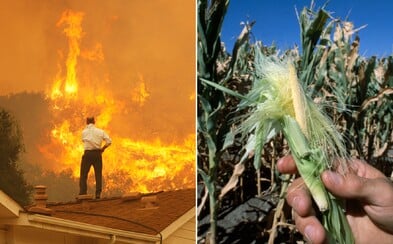 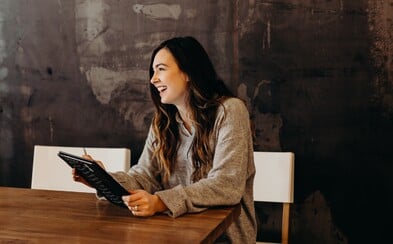 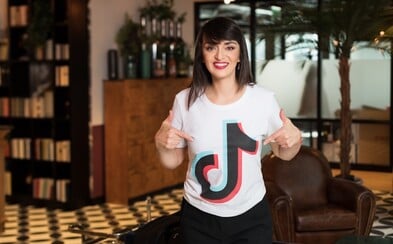 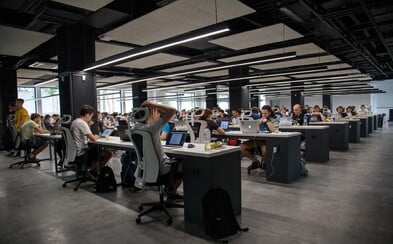 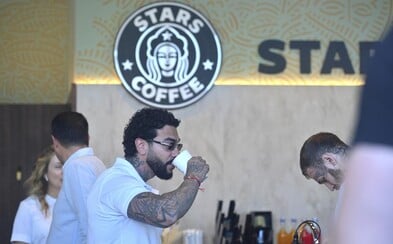