A Huntsman Who Took Photos With Dead Lions, Elephants And Giraffes And Organized Paid Hunts Has Met A Similar Fate.

Naude as also the owner and funder of Pro Hunt Africa - a group which organized paid hunts for customers.

The hunter who has met a similar fate to his victims. According to Vice, a dead wild animal huntsman, a so called trophy hunter Riaan Naude who regularly published his photographs with dead lions, elephants and giraffes, was found dead in South Africa

Naude was also the owner and founder of Pro Hunt Africa - a group which organized paid hunts for customers. He was shot by unknown assailiants not far from Kruger's national park.

According to The Independent a non-profit organization against poaching of rhinos The Heritage Protection Group stated that there are two suspects.

According to eye witnesses, a white truck stopped near the huntsman. The men in it allegedly shot Naude from a short distance, got out and stole one of his weapons. 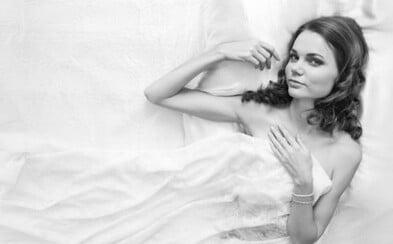 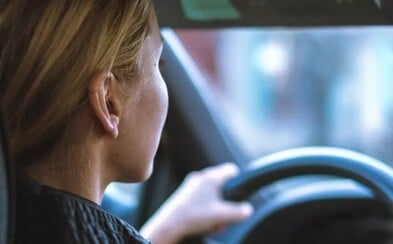 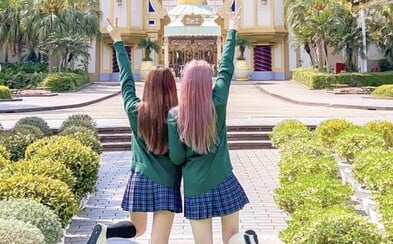