Personality Disorders: What Are Their Signs and Symptoms?

If you're posting innocent selfies on the gram, it doesn't necessarily mean that you're narcissistic.

Behavior that can be used as an example to identify a specific disorder can be spotted in the following domains:

As I've mentioned, 10 different types of personality disorders can be divided into three major categories.

Group A: Eccentric or odd behavior

Has an ingrained pattern of distrust and suspicion, whereas considering the motives and actions of others malicious. People with paranoid personality disorder assume that other people will deceive them, so they trust almost no one at all, even their closest friends and family.

A person with schizoid personality disorder does not usually seek close relationships, is voluntarily separated from society, and has a limited range of emotional expression. Some people can easily mistake such person for an introvert, but don't be fooled. Although these people tend to also choose solitary activities, unlike introverts, they are completely indifferent to praise or criticism of others. 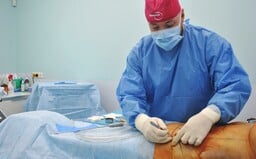 Such people feel uncomfortable even with those whom he has a close relationship with. They suffer from a perception distortion and often demonstrate very eccentric behavior. A person with a schizotypal personality disorder often has a strange belief (e.g. flat Earth) and often miss the meaning of events or misinterpret them entirely.

The most characteristic feature is ignorance, humiliation or even violation of the rights of others. A person with this antisocial disorder despises social norms, acts impulsively, and is no stranger to repeated deception or manipulation of others.

A person with this disorder suffers from instability in relationships, reacts emotionally and impulsively (especially to criticism). This person strives for self-knowledge, but also has repeated suicidal or self-harming tendencies. Often experiencing intense anger and chronic feelings of emptiness aren't uncommon.

Histrionic personality disorder is characterized by exaggerated emotional responses and constant attention-seeking. A person with this disorder may be uncomfortable when he or she is not the center of attention. Using physical appearance to attract attention is also quite common. If physical appearance doesn't work, it's likely for the afore-mentioned exaggerated emotional reactions or dramatic behavior to occur.

This is probably one of the most famous and nowadays very widespread personality disorder, which can be identified by almost everyone. In short, it is a constant need for admiration, but at the same time, empathy is an unknown concept for people with this disorder. They can attribute immense importance and significance to themselves, feel entitled and take advantage of other people easily.

This person is extremely sensitive to any criticism, feels pushed aside by society and has a constant feeling of inadequacy and futility. Unless they're sure someone else likes them, they're dismissive, consider themselves inferior, and worry about slightest chance of criticism all the time.

A person with this disorder needs to be cared for, has submissive behavior and is easily influenced. Difficulties in daily life, especially when it comes to making decisions. Often can't make own decisions without reassurance from other people. In addition, it's common to feel uncomfortable or helpless when alone, due to the inability to take care of him/herself.

Perfectionism at its most extreme. Constant urge for perfect organization and control. All of this is embodied in a person with this disorder. In addition, this person may be interested in details, plans or schedules and often works in their free time as well. 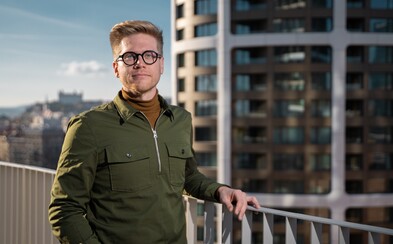 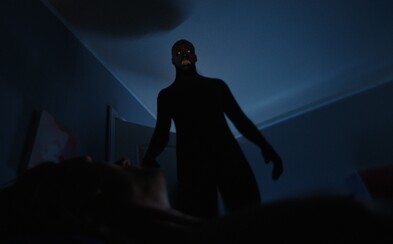 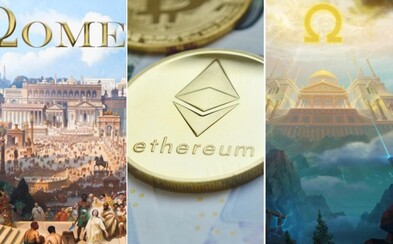 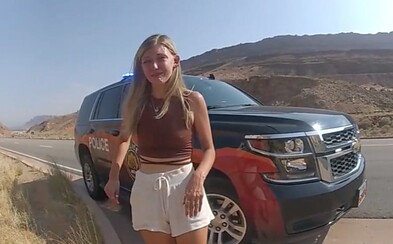 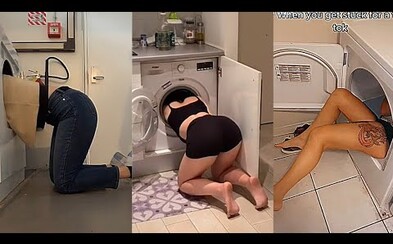