Drake Released A New Album And Video Without Advertisement. How Many Records Will Project Honestly, Nevermind Break?

The 7th album of the Canadian rapper contains 14 tracks and 21 Savage is the only featured guest.

Drake released a new album without any advertisements. He announced the release a few hours before midnight on his Instagram. The project is called Honestly, Nevermind and contains 14 tracks including intro, while 21 Savage is the only featured guest. The rapper closed the album with the track Jimmy Cook's which will be in your playlist for the whole summer.

The Canadian star and head f OVO label released his 7th album which is over 50 minutes long and its production was in the hands of renowned names such as Tay Keith, Gordo, Noah "40" Shebib or Black Coffee. The executive production was handled by Champagne Papi himself, in collaboration with the last two named music creators and Oliver El-Khatiba, or Noel Cadastro.

Album Honestly, Nevermind came out only nine months after the project Certified Lover Boy with which Aubrey was nominated for a Grammy. We will see how many records he will break with the new project which you can find on all streaming platforms.

Drake has also released an almost 10 minute long music video for the track Falling Back in which he goes to the altar with many attractive brides and fully enjoys nighttime fun. Undeniably a certified lover boy. 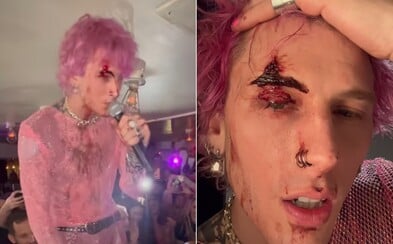 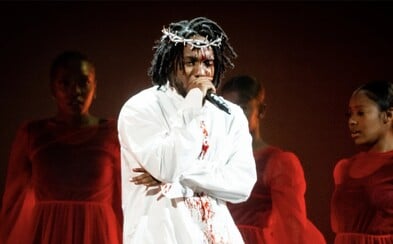 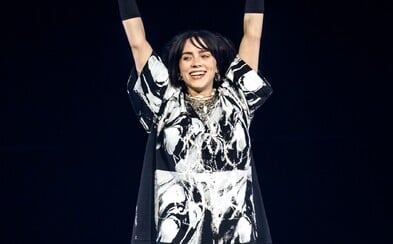 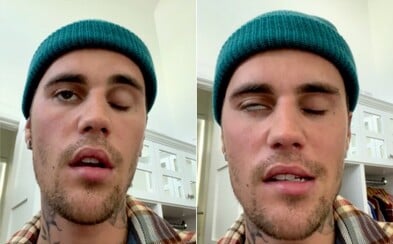 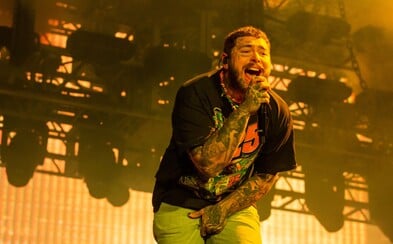 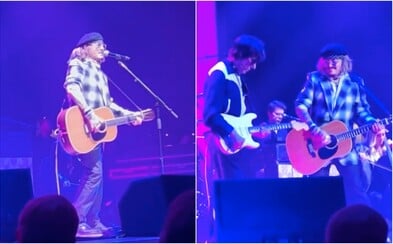 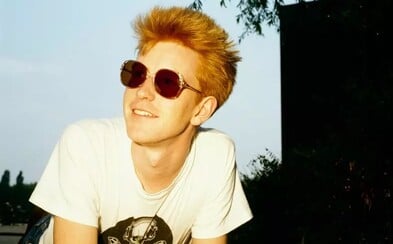