Sex is One of the Strongest Triggers for Connection That We All Need and Want, Says the Astrologer Vivian Altair

We've talked to three experts about astrology and relationship compatibility based on zodiac signs.

If you're a Cancer, you're probably sensitive, family based and you let emotions get the best of you. Scorpio? Not much better - you're definitely confrontational (and good at sex). You can find similar descriptions for all signs on thousands of websites. Today, millions of people follow zodiac Instagram accounts. Astrologers are running out of capacity for more clients.

Why is astrology so sought after today and why do people want to know more about their signs? We talked about the popularity of horoscopes with a psychologist, a socialogist and an astrologer.

Why do people believe in horoscopes?

Instagram accounts like glossy_zodiac or astrhology are followed by millions of people these days. The question is, how many of them really take horoscopes and personality typology based on signs seriously. According to psychologist Veronika Ragan, it's easier to believe something that comes "from the outside". That's why people look for horoscope reassurance.

"We are taught to live in a directive society. From an early age, teachers and parents tell us how we should be acting like. This creates a feeling of insecurity within us and therefore we are afraid to believe in our own feelings and judgments," says Veronika Ragan for Refresher.

Horoscopes in magazines often provide simple and clear answers to questions. In this way, they can help people make life decisions.

"It is when life becomes incomprehensible that people tend to look for something that is clear," explains sociologist Radomír Masaryk from the Faculty of Social and Economic Sciences.

According to him, a part of society has always been drawn towards irrational and mysterious phenomena. Astrology has been experiencing another boom, especially in the recent years. The question is whether the media and social networks on which horoscopes are published also have something to do with this. Do the magazine horoscopes actually have anything to do with what professional astrologers do?

"Unfortunately, this is almost never the case. Few magazines employ a professional astrologer,” says Vivian Altair, who studied astrology in the UK. According to her, the information in common horoscopes is often the product of editors and cannot be called "astrological facts".

Astrologers look at horoscopes differently than the public. According to the astrologer, the signs are only a tiny percentage of the astrological practice. "There are many types of horoscopes and ways to go about them," he adds.

She explains to us that astrology is becoming more and more popular, because people are also more interested in "their souls". According to her, people have always been interested in their destiny, but today it's a bit different.

"Today we are more aware of the fact that we can create our lives consciously, and I think we like it. Being able to influence things, change them and move forward, " says Vivian Altair. With the help of astrology, people try to get to know themselves.

Self-fulfilling prophecy or when the horoscope mysteriously fits

Do you feel that the personal description of your sign totally fits you? We've found out how this is possible. Some scholars claim that this is a sociopsychological phenomenon called self-fulfilling prophecy.

"We read a horoscope and find out, that someone we like is Aquarius. It says that it won't work, because Aquarius has certain attributes. We then start behaving in such a way that we confirm it," explains psychologist Veronika Ragan. "It's a so-called Pygmalion effect."

Sociologist Radomír Masaryk explains this by saying that people like to perceive things selectively. When they hear vague thoughts or read descriptions of signs, they want to insert something of their own into them.

Two of our readers, who are fans of astrology, also told us about their experiences with horoscopes. Anyway, they do take horoscopes with a grain of salt.

"An accurate horoscope can be really useful, but a tabloid horoscope is only good for fun and diversion," says Elena. "However, it has never happened to me before that the horoscope would fit perfectly. It's good to know that I'm really bad with this stuff. Like justifying my actions by saying it's in my sign, " she jokes. The answer to whether she would go to an astrologer is clear. If she had a chance to get a custom horoscope, she would be tempted to find out more.

Martina from Bratislava, who enjoys astrology, does not see it in a similar way, but does not take it very seriously either. It's a similar hobby for her as mythology.

"Something fits and something doesn't. Personality horoscopes with character traits often do. Especially for former boyfriends, we can always choose the mainly negative features," says Martina with a laugh. "I would say that my horoscopes usually fit up to 60 percent. I would also visit an astrologer out of curiosity, but I'm not planning on it yet," she adds.

According to astrologers, not everything meant to be fulfilled in horoscopes. They are more likely to offer people solutions.

"A horoscope is a mirror in which everyone can see themselves if they look the right way" Astrologist Vivian Altair explains. "However, it is not fortune telling, so there's no prophecy to be fulfilled. However, people often don't know where to look. "

According to her, "pseudohoroscopes" on the Internet are usually not created by real astrologers. Astrological schools even forbid astrologers from creating tabloid horoscopes. "A bunch of unprofessional fabrications for someone over morning coffee might not be so well-fitting,"  adds Vivian Altair.

There's a system to it. If the astrologer is professional, they won't just make it out of thin air. It;s based on the positions and movements of the planets. However, there are a number of techniques to be used. Special computer programs often help them create horoscopes.

"In my practice, I create a daily vibration with a focus on the Moon. I write a weekly column and create personal annual horoscopes, " explains astrologer Vivian Altair.

"The creative process has its own technique. It's based on the positions and transitions of the planets for a given cosmic ID. This includes information for the solar, lunar and rising signs," she adds.

Recently, mobile applications based on the principles of astrology have been popular among young people. You just type in the date, time and place of birth. Add your name and the app generates a personality analysis based on your sign.

"Such app has very limited possibilities, knowledge and combinations that make up a computer based on unknown astrological data," says the astrologer. According to her, it's great fun that can give people an opportunity to inspire to explore themselves more in-depth, but that's it. 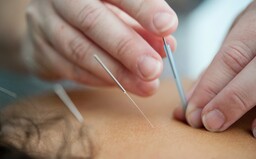 In addition to people's personality typology, the compatibility of signs is also very popular with people these days. Magazines are full of relationship horoscopes. Is it even possible that we are more compatible with some signs and completely incompatible with others?

According to astrologer Vivian Altair, today we have a large selection of partners in our relationships. "It's a freedom that our ancestors did not have. But we also have this subconscious fear of choosing the wrong life partner," she says.

"That's why we try so hard to find anything that could guide us better. Relationship compatibility is based solely on two sun signs. It's more of an external character comparison, not the core of the soul, " she explains.

According to her, it's more complicated with sexual attraction. "Sex is one of the strongest triggers for connection, total acceptance and security that we all need and want," adds Vivian Altair.

However, according to experts, these are not based on a special position of stars, but common psychological phenomena.

"If the horoscope tells me that my ex was not suitable for me because of the qualities of her sign, I will identify with it. This is simply because it's easier for me to identify with the negative qualities of others than with my own, ” explains Radomír Masaryk. "If we flipped the script and she read the horoscope, she would probably see it in exactly the same way," he adds.

Just as with personality horoscopes, people look for solutions to relationship problems here. "They're looking for answers to questions they don't understand. It's often about being in a "victim mindset" and relying more on external factors, " says psychologist Veronika Ragan. 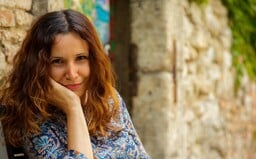 To believe or not to believe

For some people, reading horoscopes can be fun, others believe in them quite literally and, and some can't even be bothered. In a way, astrology is the way some people look for solutions to their problems.

After in-depth conversations with experts and astrologers who have different views on the matter, we conclude that the answer should be found in each of us. If you enjoy the typology of signs and the universe, feel free to explore. However, it may be better to look for advice of a professional astrologer rather than to trust horoscopes in magazines.

"Each of us has our own path. The question is whether we're enjoying the journey, " concludes psychologist Veronika Ragan. 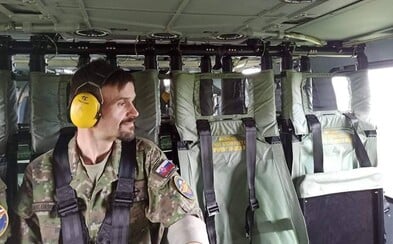 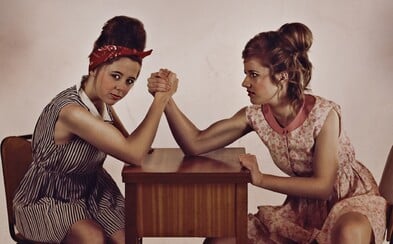 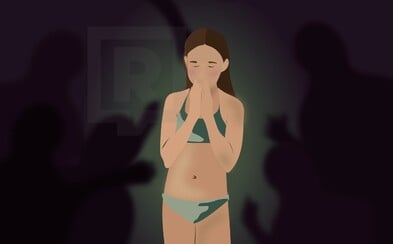 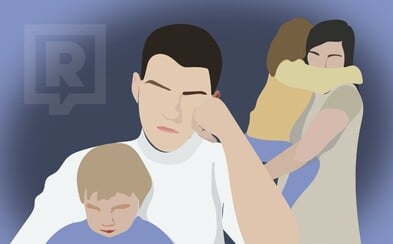 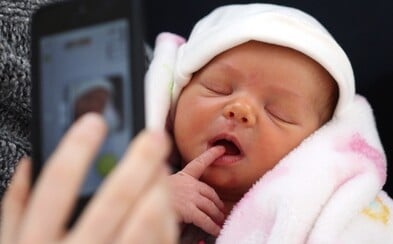