Yes, one of them is the problem with erection.

You may remember it yourself: a misplaced magazine or weird elementary school videos that a classmate or older brother showed you. Pretending that pornography doesn't exist and morally exalting ourselves by saying that we don't watch it doesn't make much sense today.

Pornography is said to be a modern world health crisis

It is said to be a great threat to humanity, similar to, for example, drugs, tobacco products or alcohol, for which the emphasis on prevention is very strong worldwide.

A variety of activities can bring pleasure to women, and there is no one right way to have sex. Whichever side of the coin you identify with, remember that nothing is simply black and white.

Pornography can lower the value of women in the eyes of men, and will also affect your relationship 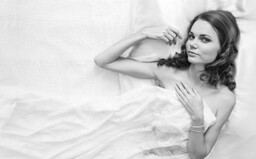 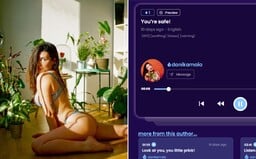