Djoković vs. Nadal. Greatest Rivals In The History Of Men's Tennis May Meet For The Last Time

Novak Djoković and Rafael Nadal will meet for the 59th time in the Roland Garros quarter-finals in Paris. How will this match turn out?

Novak Djoković and Rafael Nadal will meet in the quarter-finals of Roland Garros 2022. It will be their 59th match.

“This is the biggest challenge you can experience in Roland Garros. However, I am ready for it,” Djoković said before the match. The player has the upper hand over the opponent 30:28.

No one in tennis history has played more matches than Djoković and Nadal. The Paris arena of Roland Garros is called Nadal's living room, it also has his statue. He won 13 mathces out of the total 17, once he had to withdraw, once he was eliminated by Robin Söderling, and twice he was defeated by Novak Djoković. Djoković is the only active tennis player who has been able to beat him repeatedly.

Djoković recently said, that he was ready to miss the next two grand slam tournaments, Roland Garros and Wimbledon. The reason was the organizers' plan to allow only players vaccinated against covid-19 to play. "I have never opposed vaccination. However, I have always supported the personal choice of everyone, over what you put in your body," said Djokovic. The tennis player did not play the Australian Open in January, where he was to defend his last year's title. For now, however, it looks like he will take part in Roland Garros and play against his rival Nadal.

"I haven't played this type of match in at least three months. It will be a huge challenge for me," said Nadal before the match.

It will definitely be a clash of the titans. 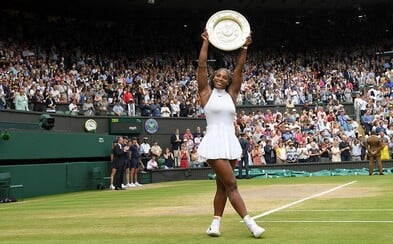