Singapore Repeals The Law That Bans Homosexual Intercourse. Until Now, All Gay Relationships Were Criminalised

Singapore will repeal the controversial law 377A, which until now banned homosexual intercourse. The potential repeal of the law has been discussed in the Asian city-state for the past several years, but Prime Minister Lee Hsien Loong has only now officially announced its repeal.

In the past, the government has declared that it will not repeal the law, but it will not require compliance with it. With this approach, they wanted to satisfy the more conservative part of the population, as well as the more progressive groups of people.

The law technically criminalizes sexual intercourse between two men, but in Singapore the LGBTQ community saw it as a complete ban on any same-sex unions. Representatives of this community called the government's decision "a hard-fought victory of love over fear" and "the first step towards full equality."

#BREAKING: "I believe this is the right thing to do, and something that most Singaporeans will now accept," said PM Lee Hsien Loong during the National Day Rally 2022 https://t.co/FNp6AKoBNj

The origin of legislation prohibiting homosexual sex dates back to colonial times when the country was ruled by Great Britain. After the declaration of independence in 1965, the Singaporean government at the time decided to keep the legislation in force. The law at the time prohibited "corporeal intercourse against the rules of nature."

The 19th century legislation originated in India, where Great Britain began to use it as a basic part of the criminal code during the colonial period. Over time, the British spread the law from India to several countries in Asia and Africa, so this law still applies in various forms in Kenya, Malaysia, and Myanmar. In India, homosexuality is no longer criminalized by law after the Supreme Court overturned it in 2018. 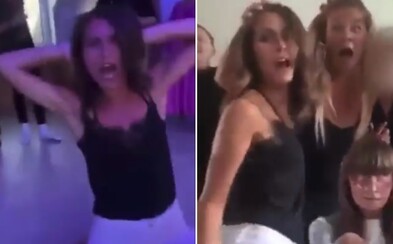