Global Warming Is Destroying The Quality Of Sleep, An Extensive Study Has Shown. Women And Elderly Are The Strongly Affected.

The alarming finding is that people may not be able to adapt to warmer nights.

Rising temperatures caused by the climate crisis are shortening the sleep of people around the world. This was proven by the most extensive study published in the scientific journal One Earth.

47,000 people from 68 countries took part in the research. Over the course of 7 million nights, scientists monitored data on sleep (using smart bracelets) and weather.

The analysis revealed that the average person already loses 44 hours of sleep a year. This means that we sleep less than seven hours, which is what experts consider the optimal length of sleep, about 11 nights a year. According to scientists, we will sleep less and less hours because the planet continues to warm. This affects some groups of people much more than others.

Women, older and poorer people suffer the most

1°C increase in minimum temperature affects the elderly twice as much as other age groups. The effect is nearly three times as large among globally poorer individuals, and significantly larger in females as compared with males.

Scientists explain that women are more affected by the rising temperatures because they have naturally more subcutaneous fat and therefore their bodies take longer to cool down. Older people are affected more strongly mainly because they have poorer body temperature regulation and sleep less, while people in poorer countries do not have access to window blinds, fans and air conditioning.

The Guardian portal stresses that global warming seriously affects the human health. Previous studies have found that rising temperatures increase the number of heart attacks, suicides, mental disorders, accidents and injuries while also reducing the ability to work. According to researchers, these problems are also caused or strengthened by the aforementioned lack of sleep.

"We spend almost a third of our lives sleeping, but more and more people are not sleeping long enough. In this study, we provide the first evidence worldwide that above-average temperatures disrupt human sleep. In fact, this could only be the tip of the iceberg," said Professor Kelton Minor of the University of Copenhagen in Denmark.

Worryingly, people in the experiment showed no signs of being able to adapt to warmer nights. 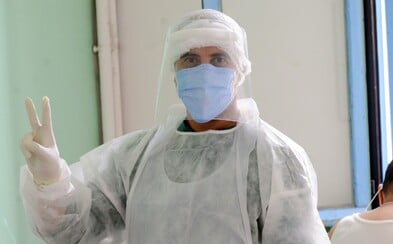 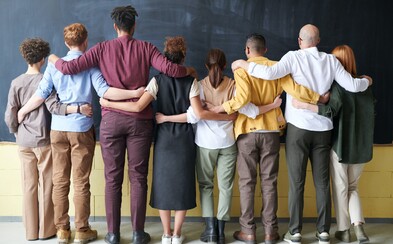 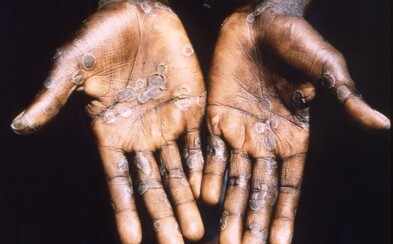 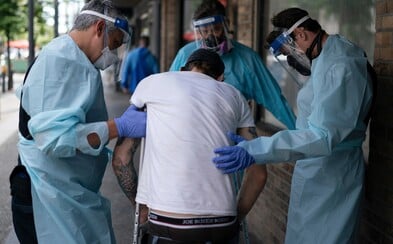 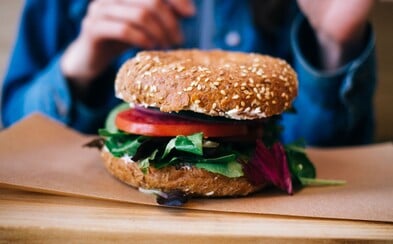 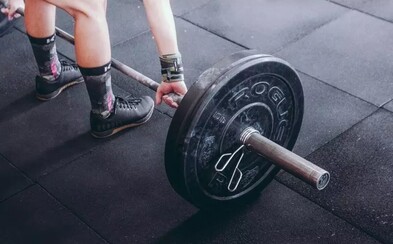 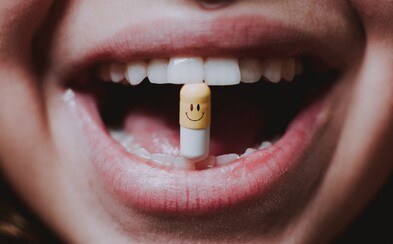