Chris Evans Is Hunting Ryan Gosling. Action Film 'The Gray Man' Is The Most Expensive Film From Netflix

The Gray Man will premiere on Netflix in July 2022.

The Gray Man is the most expensive film from Netflix yet. It reportedly cost Netflix $ 200 million. It was filmed by the Russo brothers, who previously directed Avengers: Infinity War and Endgame. It is a spy action thriller taking place across several countries. 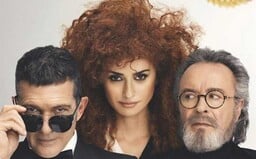 The story is based on Mark Greaney's 2009 novel. The main character is the so-called Gray Man aka Court Gentry, a former CIA agent and freelance assassin. He is played by Ryan Gosling (La La Land). In opposition to him, stands another agent and his former colleague Lloyd Hansen, played by Chris Evans (Captain America). The creators hope that the film will grow into a successful action series.

Below you can take a look at new pictures from the movie. The Gray Man premieres on Netflix on July 22, and it will be available in selected cinemas across the USA as early as July 15. In addition to Evans and Gosling, we will see Ana de Armas (James Bond: No Time To Die), Jessica Henwick (Matrix 4), Wagner Moura (Narcos) and Billy Bob Thornton (Fargo). 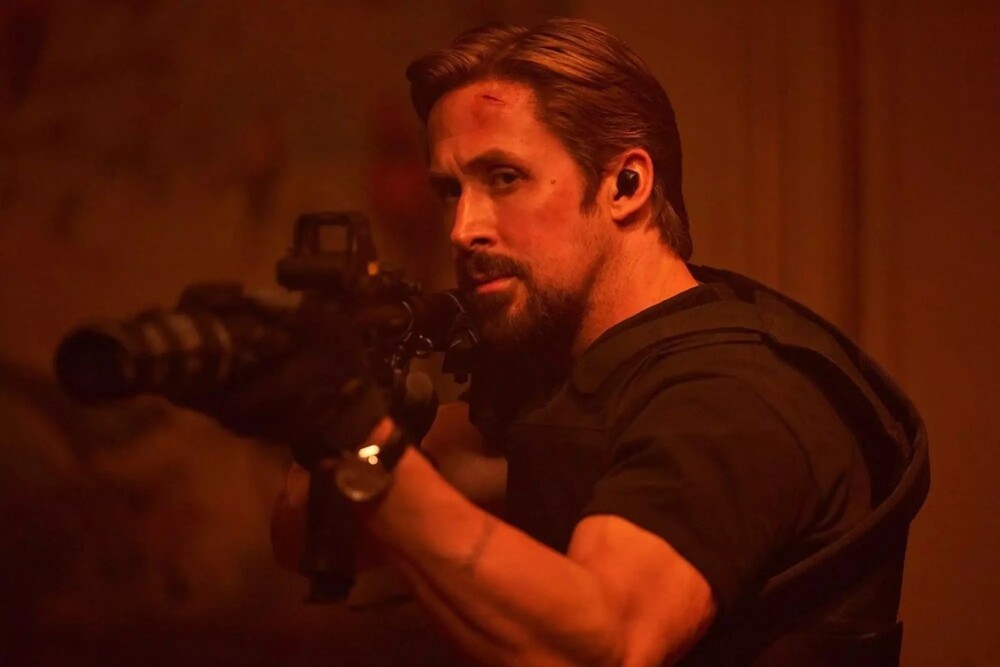